Dear Friends and Supporters of Wadi,

So far 2019 has been a turbulent year, with young people all over the world demanding that their governments take action on global climate change.  The concerns over our rapidly changing earth are also shared by those in the Middle East who see the dramatic effects in an already difficult climate.

By working with locals to create public parks and green spaces, recycling, planting flowers and trees, the campaign hopes to have immediate positive effect on the community. The negative environmental effects of single use plastic bags, which are a common sight littering the streets, were highlighted and explained.  Hundreds of reusable cotton bags printed with the campaign’s logo, will be distributed to the local community and to shops, for free Halabja hopes to become the first city in Iraq to be ‘plastic bag free’, and set an example for how small change can have a big impact. For more on the day to day activities please click here. 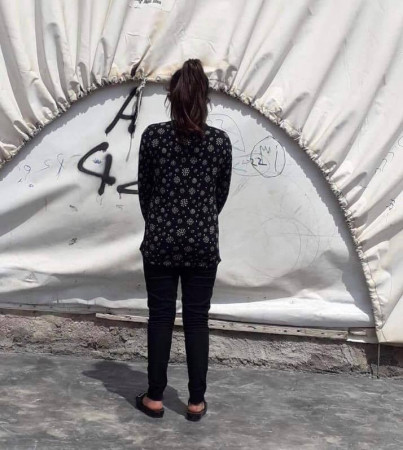 A Yazidi Woman in a refugee camp outside of Duhok

Moving from the impact of global climate change to the long term effects of Islamist terror, in Iraqi Kurdistan Yazidi Women returning from ISIS captivity are facing a long road to recovery. As the last territories are being liberated from ISIS, hundreds of Yazidi women who were kidnapped in the Sinjar Mountain raids in 2014, held in captivity, sold into sexual slavery to ISIS fighters, and abused daily are now trying to return to Iraqi Kurdistan. Many of these women bore children, as a result of the rapes they survived, while being held captive by ISIS. Rape is seen as a deep shame and taboo in Yazidi society, and it is no accident that rape was used as a weapon of war and degradation against these Yazidi women.

The big question facing the community is what will become of the children?  So far these children were being removed from their mother’s care and put in orphanages as according to Islamic and Iraqi law these children are Muslim and not Yazidi.  A non-Muslim mother with a Muslim child is expected to raise the child in a Muslim way. This is understandably a huge problem for the threatened Yazidi community.  Wadi has been working with our Yazidi staff members on how to solve this issue in a sensitive way.

The Yazidi women and children should not be punished for ISIS cruelty. We want to open a sanctuary where returning Yazidi women can stay with their children for a few months. They would receive counselling, therapy, social support, food, and shelter. They would have a chance to think and to decide for themselves what future they want to have. If they wish to keep the children it should be their right to do so, and they need to be supported through that. If they wish to relinquish their children, transparent adoption procedures need to be arranged; children should not be abandoned at orphanages.  Women who no longer wish to live in their birth communities should also be granted asylum to countries where they can receive intensive therapy and have a chance to build a new life. 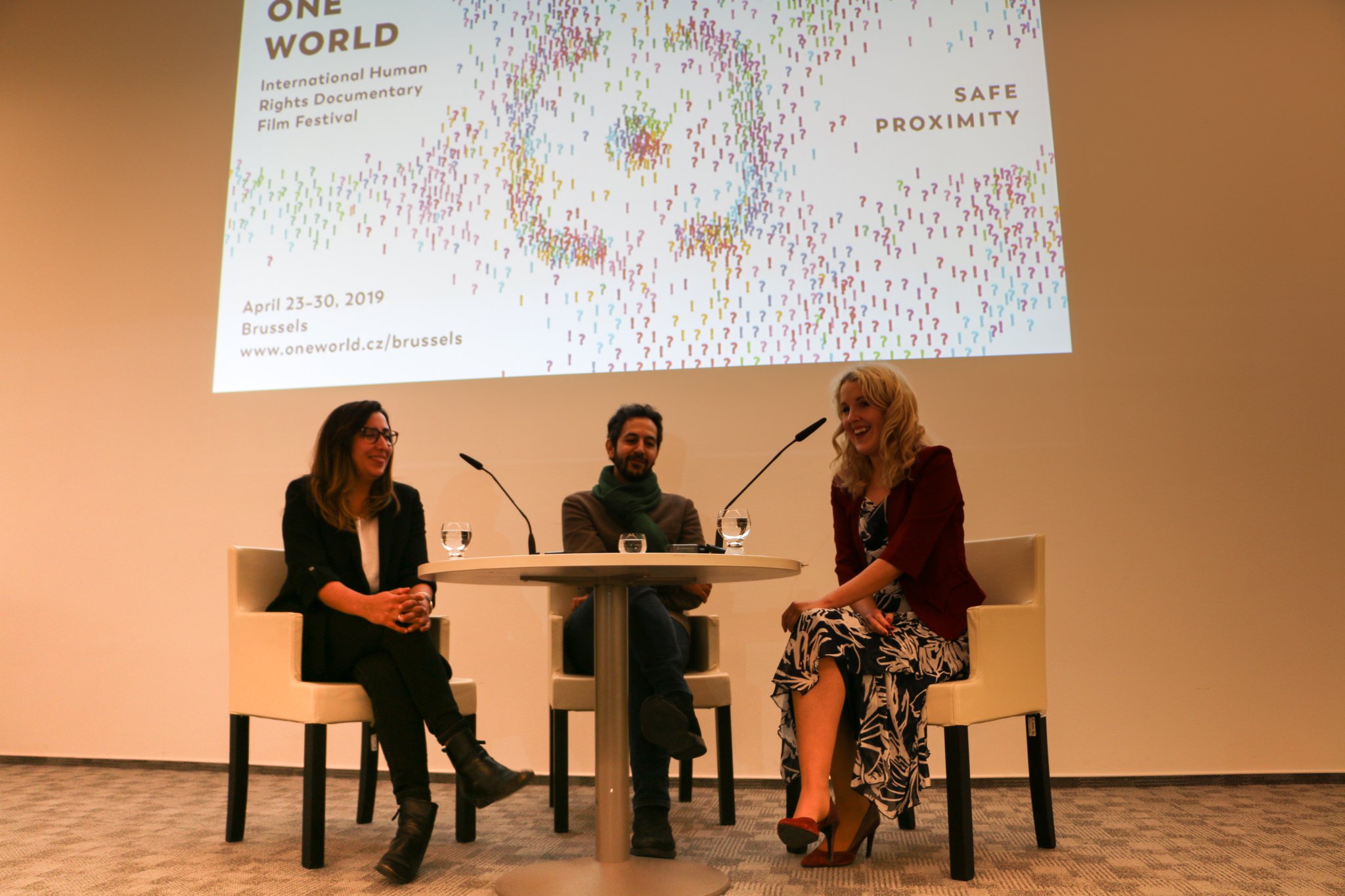 With support from the state of Baden-Württemberg, Germany, 1,100 Yazidis are already rehabilitating there, and the state is actively considering supporting many more. If you wish to support these Yazidi women directly please donate here. And in Europe Wadi has been active in conferences working to bring attention to FGM in Europe. Wadi presented at the ‘Preventing FGM in Hard to reach communities’ conference in Brussels on April 26 2019. The conference brought together experts on FGM, NGOs and health workers from all over Europe to share their successes and difficulties in addressing FGM in Europe.

Encouragingly there is a new focus on preventing FGM in diaspora communities from the Middle East and Asia in Europe. Wadi staff member Isis Elgibali presented on Wadi’s successful strategies on lowering the rates of FGM in Iraqi Kurdistan, highlighting the communities where FGM is practiced in Asia, as well as pushing for the European community to have a stronger position on not accepting FGM as a ‘cultural’ or ‘religious’ practice.  The conference was organised by the END FGM European Network and GAMS Belgique. 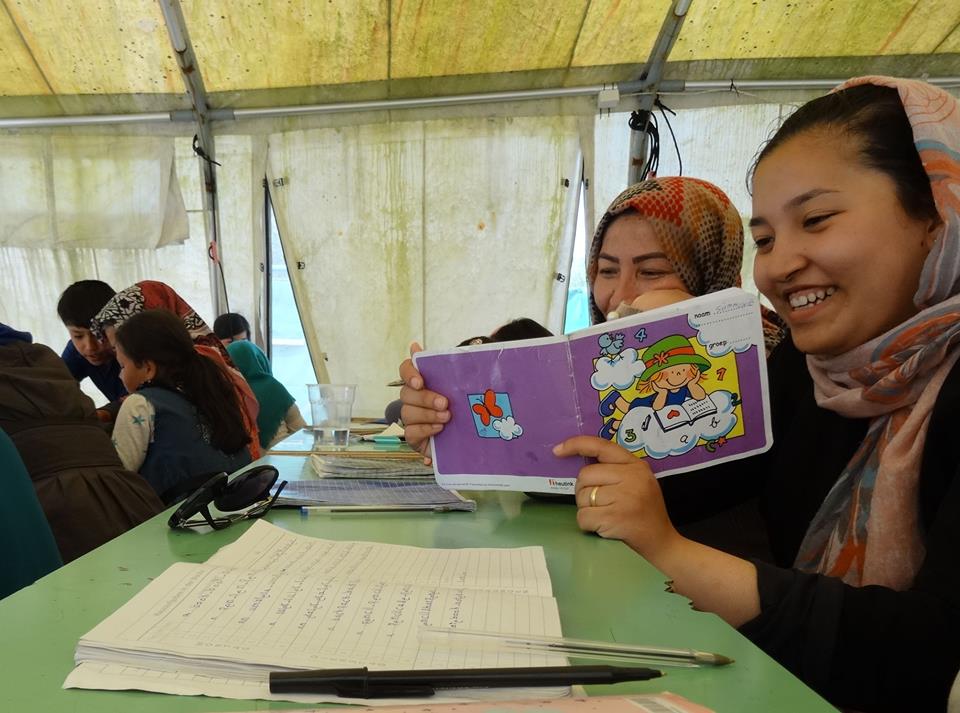 Stand by Me School in Lesvos

Finally let’s move to Greece, where thousands of refugees are still stuck in camps on the islands. These so called “hot spots” are unbearably and cruel, a great shame for Europe. We support a local Greek organization called ‘Stand by Me Lesvos’ which offers English and Greek courses to female refugees, a safe space near the notorious Moria-Camp and fun activities for their children. After almost thirty years of experience in the field Wadi is working to transfer ‘knowhow’ to other local NGO’s in the region.

All these projects we are implementing need support. We kindly ask you to consider helping them with your donation.