A new project to empower women economically during the pandemic 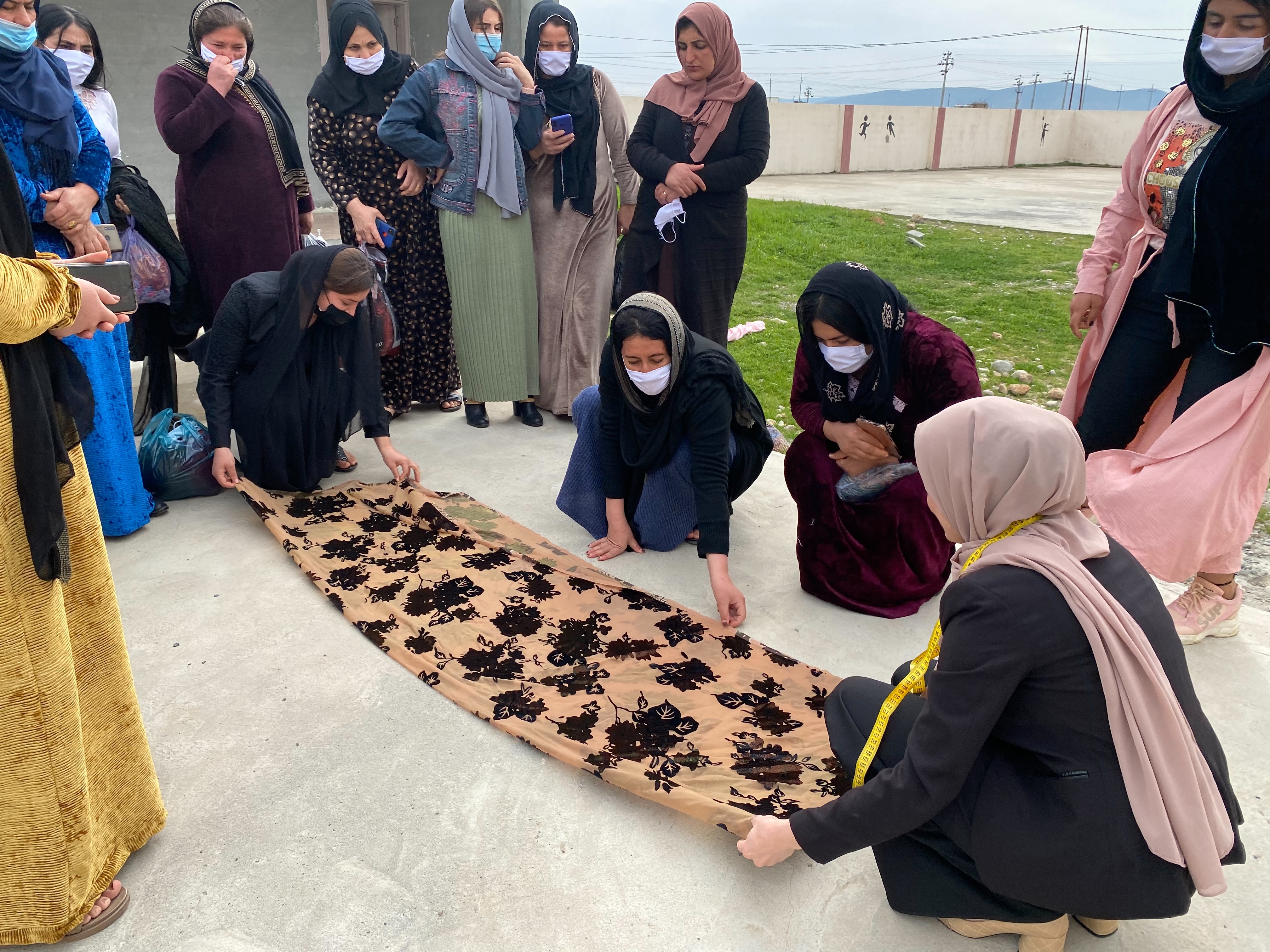 With the Corona situation looking like it is not ending anytime soon, as many sectors been affected by the pandemic, economy and violence left a very visible effect on women, as most became the disadvantage of the adult category. Especially for those who were and still are financially dependent on their families or spouses.

Pandemic aside, financially dependency for women was always a disadvantage for women, wadi started first on vocational trainings and awareness for women, because we believe women have the right to learn the tools and knowledge that enables them or assists them to obtain skills that would help them in their daily life or earn a living however simple that earning would be.

With the growing frustrations and psychological damages everyone been through, Wadi announced the month of March as “Wadi Women Empowerment Month” as we wanted to highlight a few selected stories of hard working women and who despite facing many difficulties and obstacles. The purpose was to motivate and inspire other women, witness different journeys and perspectives, to see that however difficult the circumstances may be, we all can overcome them.

We were able to interview two women to see what they thought of the training.

Excerpts of Interviews with two of the women, who participated in the sewing trainings in Ranya in 2021

She used to work in a hospital in Ranya as a cook, but left due to difficulties in transportation, sometimes she makes bread for a company but mostly she stays at home.

Sakar always wanted to learn sewing as her older sister was a tailor too. “I heard of many sewing trainings in Ranya but it was too far.” Sakar expressed her excitement for the sewing training she attended with WADI “I haven’t missed a day” she said.

During the two-week training, in which 20 women participated, they learn to sew maxi dresses, pajamas their children, Kurdish clothes and facemasks.

“I wanted to learn sewing so I can have a shop of my own and earn a living from doing something that I love” Sakar said.

She hopes in the future to attend English language course too.

Another participant named Fauziya A. Musa, age 36, married and has two children.

She was stood out by for her quick learning and ambitious trait, as she started sewing clothes very well but always wanted to learn more and improve. “in my life, none of my dreams come true, I hope through this training I can realize my dream to have a shop,” She said.

Fauziya attended school until 2nd grade, due to losing her parents, she grew up with her grandparents. Even as a child she loved to operate sewing machines and tailoring “I will never operate one” she told herself.

She hopes through sewing, to make a living out of it for herself and her children “even with the bad economy I did not ask my husband for money, I made bread to sell it,” She said.

With the hopes to learn even more, these ladies also asked and wished to learn driving and new languages like English along with Frist aid trainings in the future.