Athough Female Genital Mutilation is banned by law in Iraqi-Kurdistan since 2011 and numbers of newly mutilated girls are dropping significantly since then, still many girls are subjected to this cruel practice. 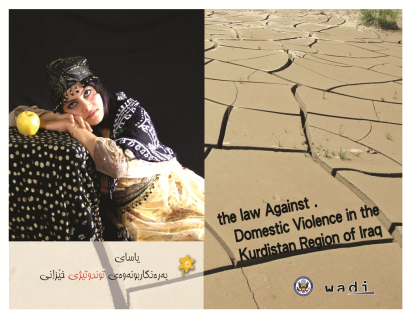 The teams are also investigating cases of FGM and are regularly contributing to local media. Just recently the team in Germian found out that a six year old girl has died after being mutilated. Layla Ahmed from Wadi published this sad on 14.05.2017 in Nawzhen newspaper. The girl died after days of uncontrolled bleeding. Now it is the duty of the authorities to follow up this case and bring the perpetrators to court.

During the last decades dozens of girls dies in Iraqi-Kurdistan after they have been mutilated. The sister of one of the victims was interviewed for the film “Handful of Ash”: 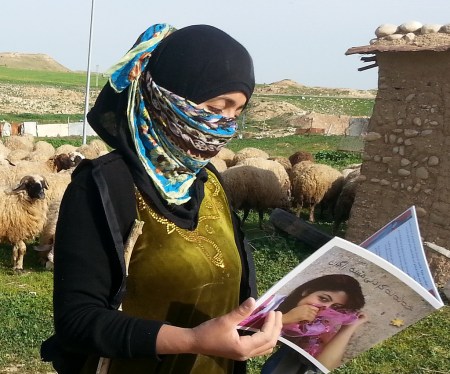